PCT filings are the only patent data source that allows one to easily compare players from numerous countries from all around the world. In this analysis we are looking at the growth in representations of PCT filings handled by external counsels.

We are comparing publications of 2018 and 2019 and will look at the difference between these two numbers. The table only contains firms with at least 20 publications in either of the two years. Furthermore, please be aware that there is a lag between filing and first publication which can be up to 18 months from the date of the priority filing.

Let’s have a look at the findings: 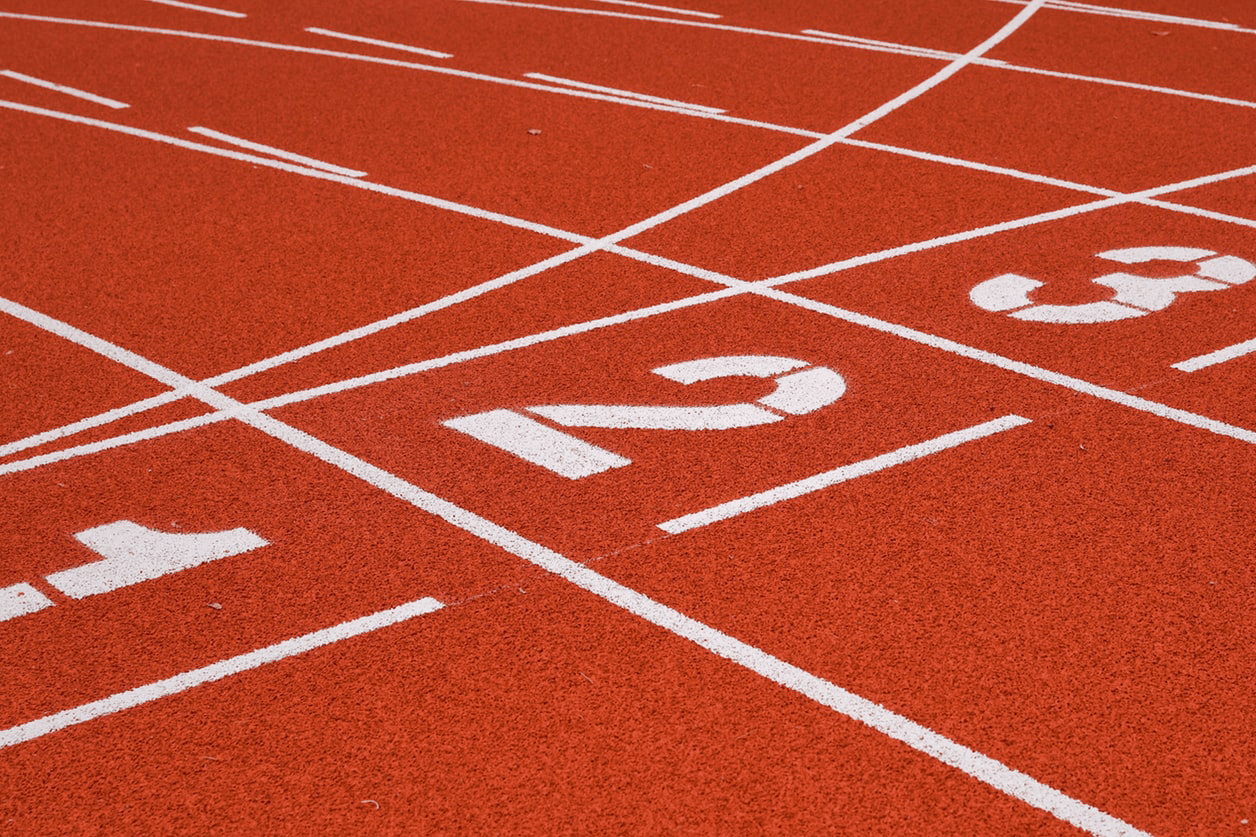 In terms of absolute growth in filings, all firms in the top 20 are based in Asia. Considering the prominent role of North American and European firms in the patent industry in general, this is striking. Sure, in general, growth in patent filings is nowadays predominantly in Asia, especially China, but still, no single firm from one of the large IP jurisdictions outside Asia is able to achieve a comparable increase.

If we look at the ranking from the relative perspective, i.e. the percentage of growth, the picture does not change much. The firms are different, but the dominant pattern remains: Asian, especially Chinese firms are leading the score.

Just five firms have achieved representing more than 1,000 filings in 2019. Again, all are Chinese. BestIPR stands out with an enormous increase of 800 filings or 325%. It’s in particular filings for Alibaba and Xiaomi that are behind the increase.

Outside Asia growth is most importantly found in the US

Looking at non-Asian firms, the first appears on position 21 (Dority & Manning). In the top 50, we find 7 non-Asian firms, of which 6 are located in the US and one is from Turkey (Destek Patent).

The first firm from a country that falls completely into Europe is Epping Hermann Fischer from Germany on rank 53, closely followed by firms from the UK (Mewburn Ellis), France (Regimbeau) and the Netherlands (NLO).

Large European and North American corporations have a higher tendency to appoint internal counsel (= colleagues from the IP department) than Asian corporates. Since growth often comes from certain large clients won, we should note that it is certainly more difficult for a European or American firm to appear in the ranking.

Overall, 60% of the firms within the top 250 are from China, Japan or South Korea. The USA account for 21% and the remaining 19% are spread over countries from all around the world, none of them exceeding 5% overall. In total, the list covers firms from 17 countries.

Search over 31k+ IP law firms and millions of their applicants